Awareness Through Media: Addressing Toxic Use Reduction in the Brazilian Community 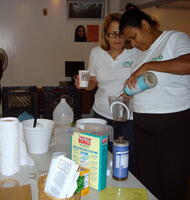 This project, lead by the Brazilian Women's Group, included training and a media campaign to spread the word to the Brazilian community, many who work as housecleaners, about less toxic cleaners. The project team produced a radio talk show led by the members of the Vida Verde Co-Op as an open forum to facilitate the discussion and produced a video clip that was shown on Globo International Network (at right).  In 2012, the team made presentations, in both English and Portuguese, on how to make do-it-yourself cleaning products (see the bottom of this page.)

The project allowed the Brazilian Women's Group to train directly 100 people, including 26 housecleaners from a private cleaning company.  The training sessions have become a tool for behavior change, because not only have provided information on the dangers of working with chemicals, but also educated people about other important issues that interfere with their lives as immigrants in the US, and might as well affect their health, such as immigration laws and workers' rights.

The radio show reached countless listeners and also helped to change behavior.  For the first time, difficult themes were discussed.  For example, domestic violence, women's rights, and of course, the selling of house cleaning schedules by housecleaners.  Regularly, we hear from listeners how much they enjoy their topics.  These are common concerns in the community, but they do not get to be discussed openly or from a critical point of view.  The TV spot was an eye opener and it took the project's message across the country.

Vida Verde continues to be a role model to the formation of other cooperatives.  They also plan on continuing to have their weekly radio show, as having their own media outlet is a great resource about their services, including toxic use reduction, the trainings, immigration, worker's rights and other issues at large.

Please visit their website and The Vide Verde radio show: 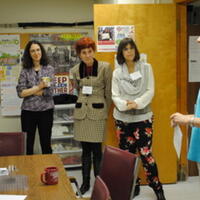 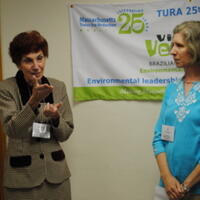 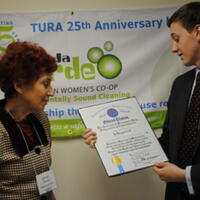 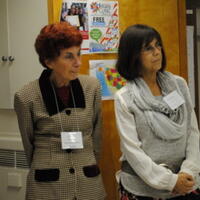 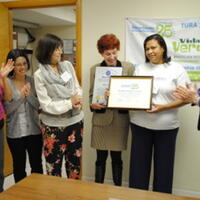